Home > Blog > The Scriptwriter: A Hero Behind the Scenes

The Scriptwriter: A Hero Behind the Scenes 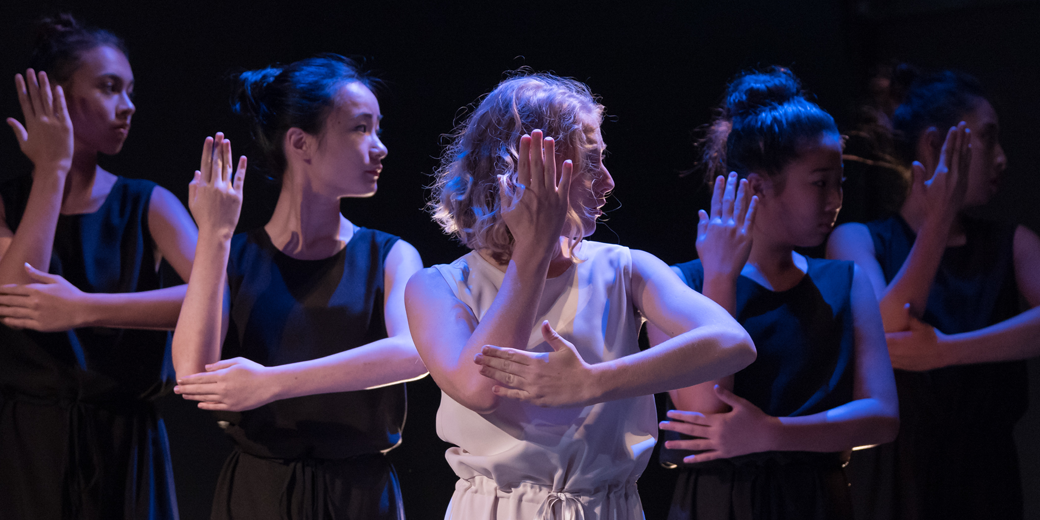 Enter your email address to follow this blog and receive notification of new posts by email...

When you’re watching a film or a play, there is always a line or two that tug at the heartstrings. Later, you will make an effort to memorise the name of the directors and actors to savour the essence of these powerful lines. But, what about the person behind the script? How often do we pay tribute to the scriptwriters? After all, a movie or a play has to be scripted before they can come to life on stage or on screen.

Scripts map out the development of stories, and narrate details of the characters’ dialogues, emotions and movement. A dialogue performed on stage is very different from an everyday conversation. Dialogues are crafted by artfully manipulating the use of words, pacing, repetition and dramatic settings. Through writing, scriptwriters are also masters of imagination and characterisation that allow new worlds to emerge, together with remarkable characters and the moving lines that they say. What’s more, a good scriptwriter can effectively convey complex themes and emotions through thought-provoking lines and dialogues, unfolding unforgettable stories with precision.

If you have ever fantasised about a story for the stage or on screen, let us help you put pen to paper and make your fantasy come true.

Here are some of HKYAF's favourite lines:

“Every lie we tell incurs the debt to the truth. Sooner or later, that debt is paid” ― Chernobyl (2019)

“When given the choice between being right or being kind, choose kind.” ― Wonder (2017)

“If you don't want your voice to be drowned out by the world, work harder to make yourself heard.” ― Bohemian Rhapsody (2018)

“All the world’s a stage, and all the men and women merely players; they have their exits and their entrances, and one man in his time plays many parts.” ― William Shakespeare, As You Like It (1623) 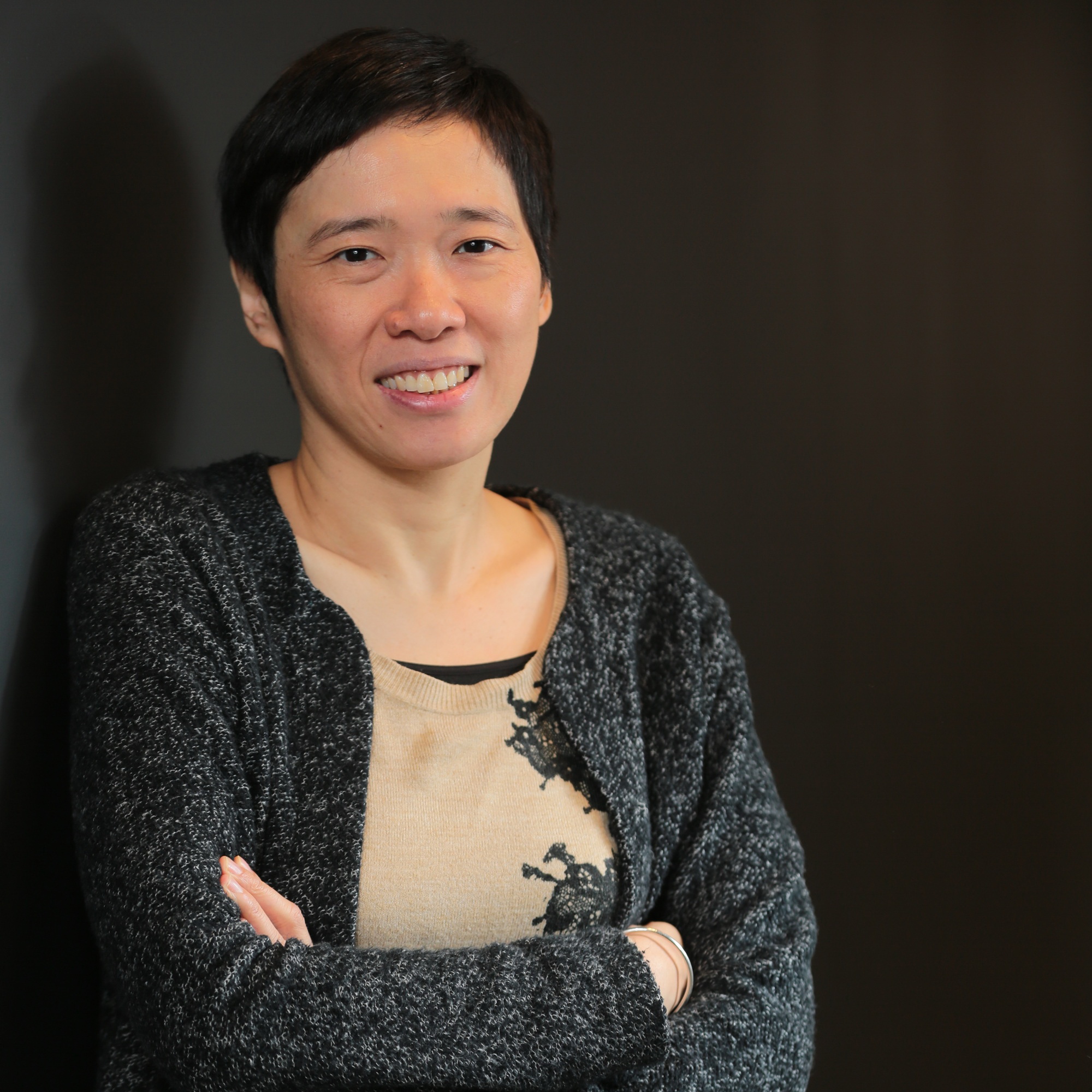 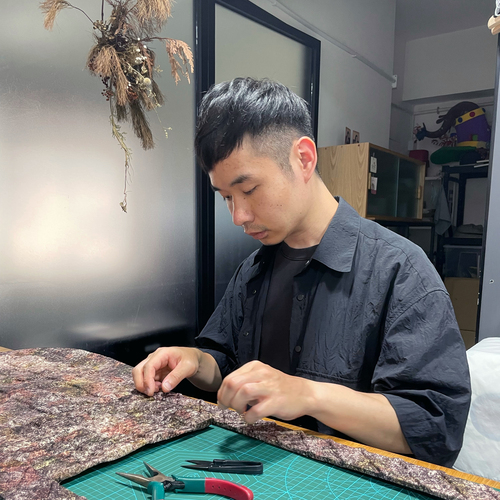 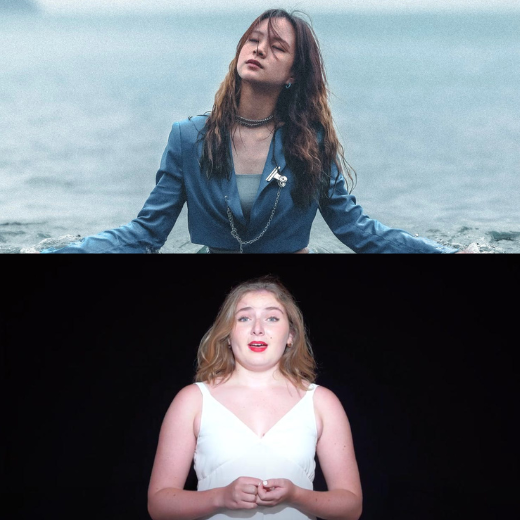 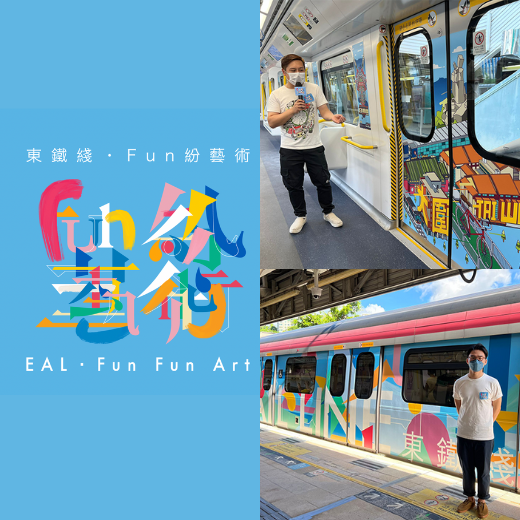 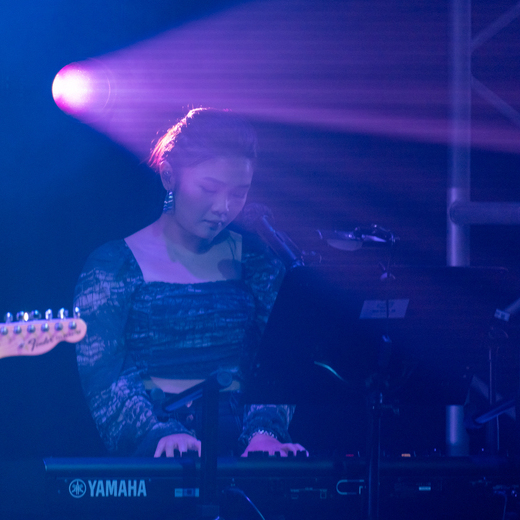 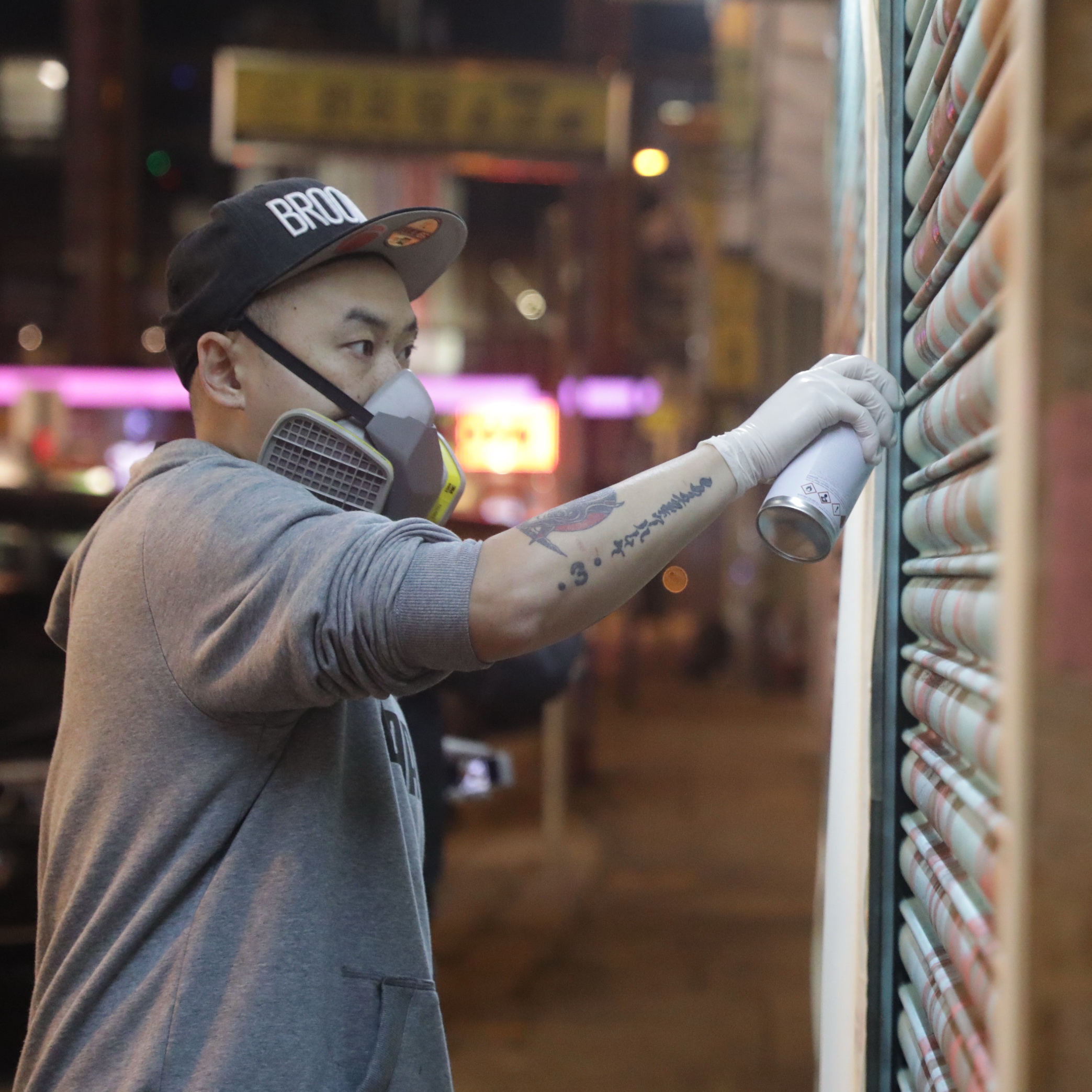 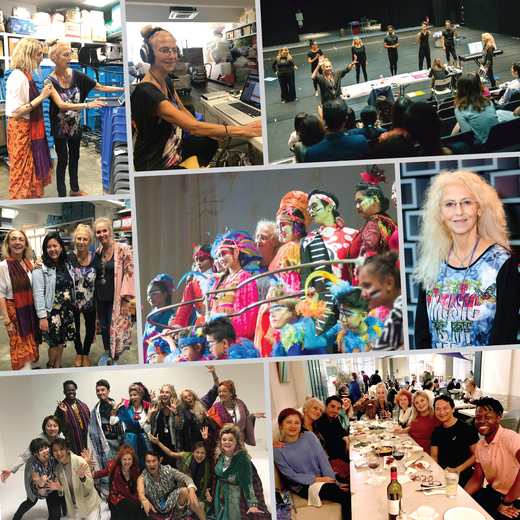