Be the first to receive updates from us!

We reach over 800,000 people every year, creating and presenting the very best in art.

Do you know there are five main types of gynaecological cancers: cervical, ovarian, uterine, vaginal and vulvar? #BetheChange: Breathe is a dance film that celebrates the female body. Created in collaboration with The Karen Leung Foundation (KLF) – an organisation that raises awareness of gynaecological cancer – the film is directed by Lindsey McAlister, the founder of HKYAF, and assistant director YAFie Athena Chan, and features solos, duets and group movements devised and performed by nine young women after being inspired by a variety of visual stimuli on the theme. Through physical theatre, movement and dance, the film explores the emotional toll that cancer can take on a person’s mental wellbeing, and the importance of prevention and support. #BeTheChange is a dance and spoken word film series created by HKYAF that encourages young people to address social issues that impact them through the arts. Breathe is created in partnership with Miller Performing Arts and supported by KLF, an organisation that makes an impact by raising awareness about gynaecological cancers, educating the local community to promote prevention and early detection, and ensuring that women in treatment have access to optimal care. To achieve its objectives, KLF collaborates with the local and international medical community, as well as other NGO’s committed to improving women’s health. The Foundation was founded in 2013 with a vision to save lives by reducing the impact of gynaecological cancer. After conducting an initial in-depth community assessment, the Foundation works daily to address the unmet needs of the Hong Kong community. In 2014, KLF launched initial programs and services aimed at increasing awareness of gynaecological cancer, promoting prevention of cervical cancer and supporting women in treatment. Youth dancers: Amelie Shih Creamy So 蘇亭尹 Emily Lu 呂穎妍 Hannah Ward Keira Elliott 小琦 Kiele Tang 鄧䁱殷 Scotia Edwards Tianna Tsang 曾閱澄 Tracy Lam 林佩詩 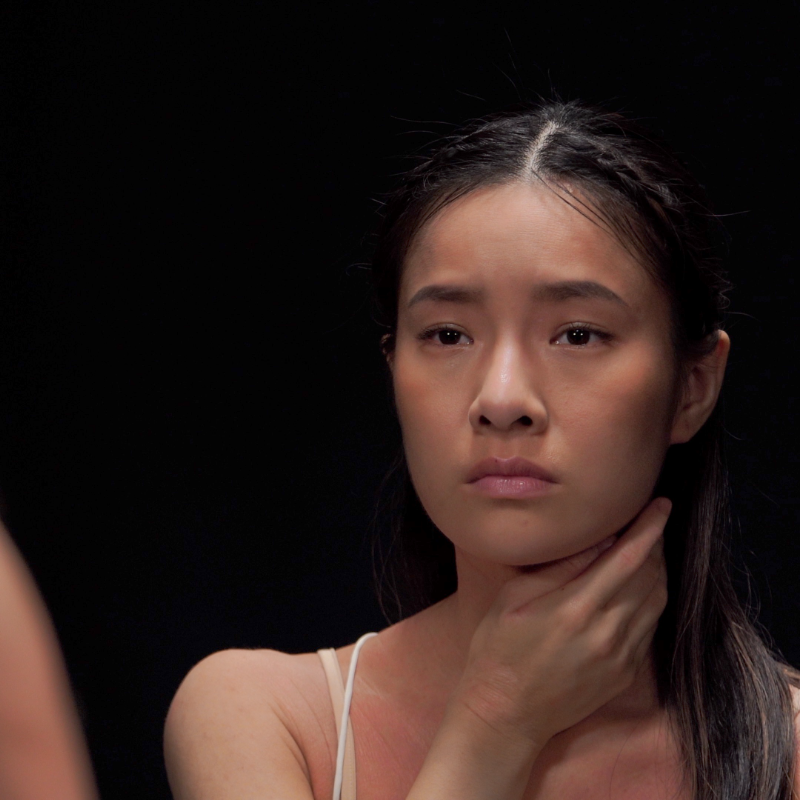 Heaven is not the only place to look for angels – kind and generous souls can be found right here in the city. Every year, HKYAF helps a variety of corporations to fulfill their Corporate Social Responsibility needs by providing fun and unusual hands-on art experiences that enable their employees to give back to the community. Through innovative activities such as mural painting, public art treasure hunts, puppet making workshops and African drum jamming, Art Angels brings the magic of the arts to communities who seldom get the chance to experience it, including children from low-income families and special needs youth. Help us ignite someone's dream through art – together we can provide a supportive, rewarding experience and shape the lives of those who are less fortunate. 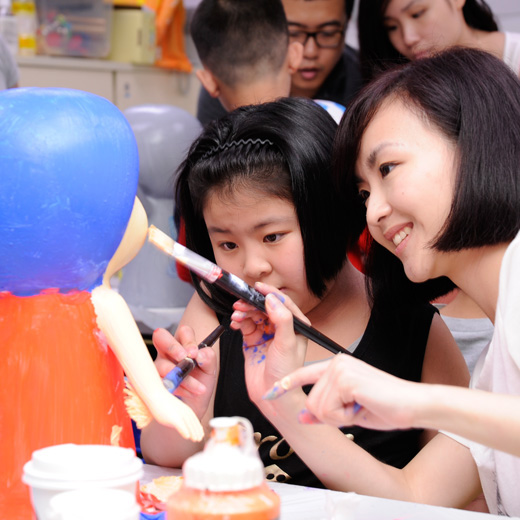 "In recent years, researchers estimate a pangolin was poached every 21 minutes to fuel the illegal trade in Hong Kong alone. Globally, a pangolin is poached from the wild every 5 minutes." #BetheChange: Tipping the Scales is a dance film that explores the plight of pangolins through creative movement. Created by Lindsey McAlister (Director) and Alicia Tang (Assistant Director), the film featured 11 young dancers and choreographers aged between 7 and 14 years old. Over a six-week period, the young performers were given a variety of stimuli on the theme and were encouraged to develop their choreographic skills to create short vignettes of solos, duets and group movement pieces. The process was a highly creative and unique experience with the older dancers mentoring the younger, less experienced dancers. #BeTheChange is a dance and spoken word film series created by Hong Kong Youth Arts Foundation (HKYAF) and encourages young people to address social issues that impact them through the arts. Tipping the Scales is created in partnership with Miller Performing Arts and supported by ADM Capital Foundation (ADMCF)'s Wildlife Programme. ADMCF is an environmental NGO working towards a sustainable future, protecting biodiversity and combatting the illegal wildlife trade in Hong Kong through research, incubating initiatives and raising awareness. They are currently seeking support for a critical legislative amendment that will see wildlife crime finally treated as an organised and serious criminal offence, taking the fight to those driving pangolins to extinction. Sign the petition and help us fight against illegal wildlife trading: http://bit.ly/3u4Lk4z  Dancers Anabelle Fong Amelie Andrea Shih Caitlyn Tang Ezha Oswin Ines Ivart Isabelle Young Jo Wong Kate Suen Karin Shigiya Maeve Spangfort Noelle Maiko Hime Dino 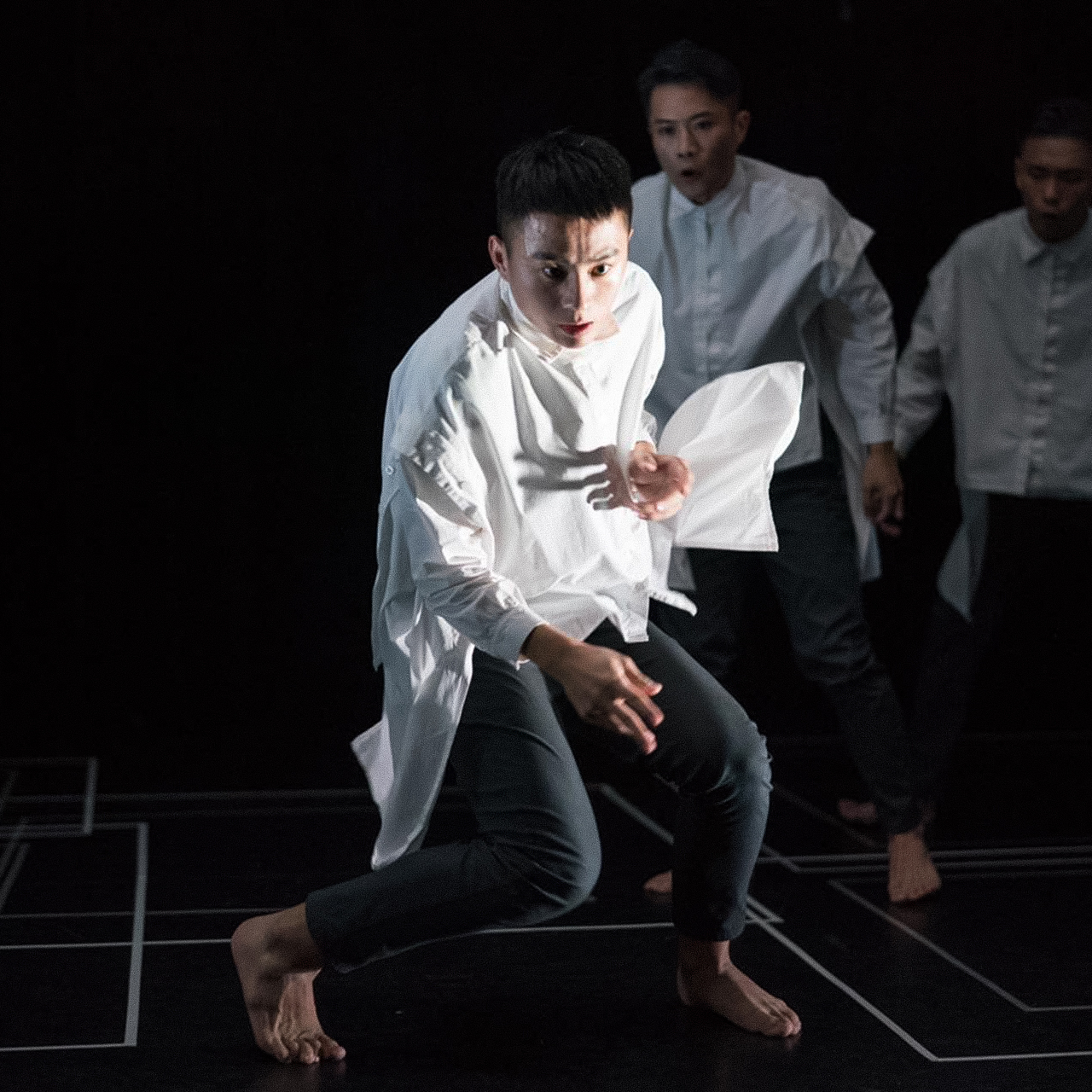