(1) Ignite where artists will be leading impactful community projects all over the city,

(3) City Dancing, where over 1000+ people will come together to dance!

We are looking for schools, community groups and individual youths of all different performing arts talents to get involved!

Standard Chartered Arts in the Park

Standard Chartered Arts in the Park 2020 (AIP) goes online between 2 and 8 November for the first time. With our first-ever AIP at Home Art Pack, enjoy being creative and explore the fantastical world of fairy tales while social distancing at home with the family!

A committed long-term supporter of HKYAF’s work, Robert Miller has helped fund our performing arts education programmes and musical productions for over 15 years. With his encouragement and vision, we have reached thousands of people – using theatre arts to inspire and to equip young people with valuable life skills.

This year, we are proud to launch a new three-year programme celebrating theatre arts of all varieties – Miller Performing Arts!

Designed to provide a range of experiences for all tastes and audiences – from fans to budding artists – the programme promises something for everyone: theatre productions, discovery workshops, backstage tours, meet-the-artists sessions, complimentary ticket schemes, and more.

Whatever your age or background, if you are a fan of the theatre arts, watch this space! We are about to bring you some of the most exciting performing arts opportunities you’ll ever encounter. 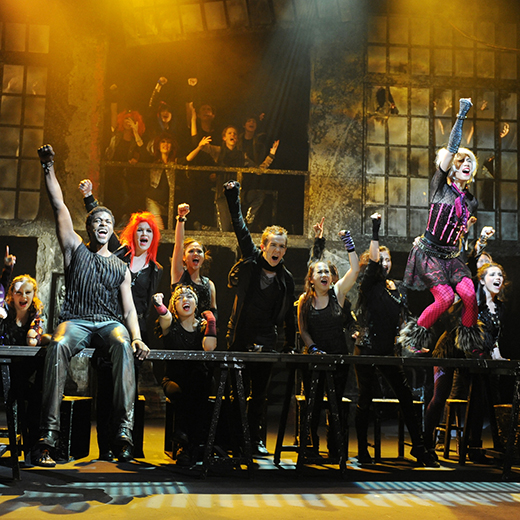 Now in its second edition, the Jockey Club Community Arts Biennale – sponsored by The Hong Kong Jockey Club Charities Trust and organised by the Hong Kong Youth Arts Foundation (YAF) – is a platform for connecting people and exploring local communities. 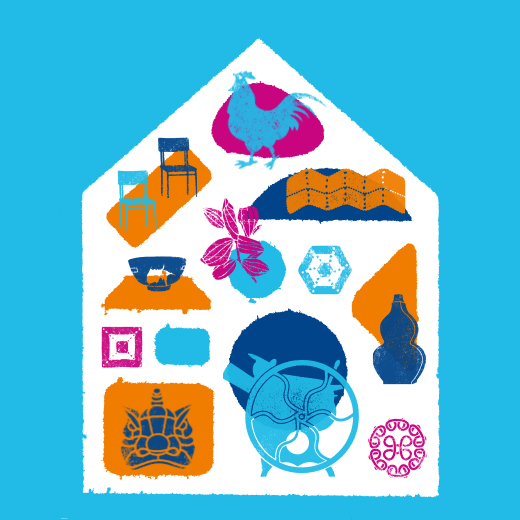 JUMP CUT 2014 saw us welcoming in our very first youth committee: a group of local teens who are passionate about independent films and are keen to share their enthusiasm with a wider audience.

Meeting weekly in the months leading up to JUMP CUT, the youth committee works together to curate the programme, invite guest speakers, plan screenings and write reviews. The committee also collaborates with some of Hong Kong’s top film professionals to organise various workshops.

April 2015 will see the return of this popular festival, where film screens will spring up in unconventional locations all over Hong Kong. The programme will feature thought-provoking local and international independent films, as well as talks and workshops led by some of the city’s best film professionals.

Preparations for JUMP CUT 2015 have now begun, and we would like to welcome you to join our youth committee at their movie marathons and masterclasses from September 2014 onwards. Check out upcoming events and also, don't forget to LIKE our Facebook page! 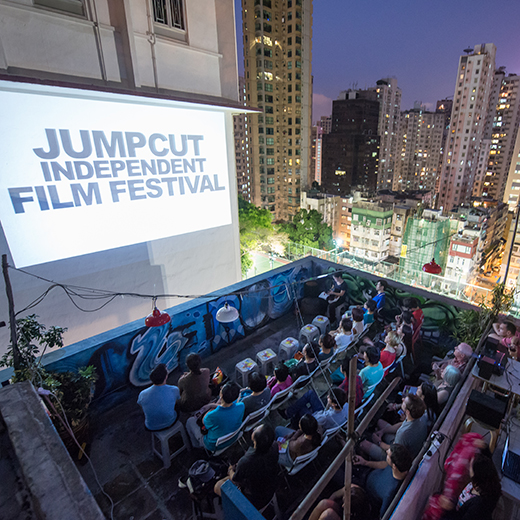 To date, Seeing is Believing has raised over US$55 million for blindness initiatives, a sum which has impacted on over 28 million people around the world. It plans to raise a further US$45 million by 2020.

HKYAF created the Bloomberg Emerging Artists Programme in 2007 to provide an artistic and community engagement platform for local emerging artists. In 2013, HKYAF and Bloomberg shifted the programme to the next level and launched the Bloomberg Digital Arts Initiative. This initiative aims to encourage artistic innovation and to develop new audiences for digital art in Hong Kong. It is an extension of a wider partnership focused on education and audiences for the arts in Asia. 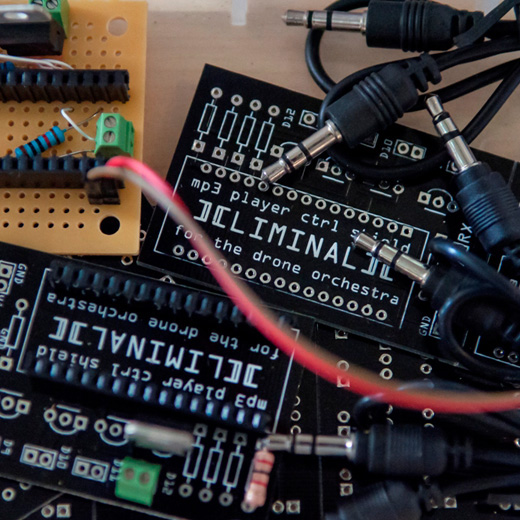 Celebrating the 85th Anniversary of The Peninsula Hotel. 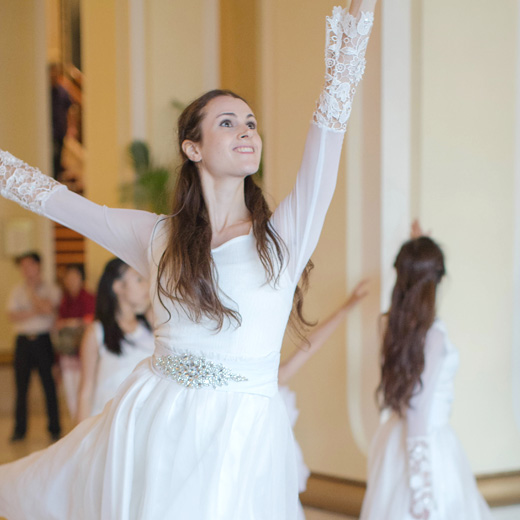 Most Hong Kong schools have limited resources for the arts, but this does not mean school productions can't be striking and imaginative.

This workshop series for teachers introduces innovative ways to put on 'shoestring' budget school productions. Skills learnt can be adapted to enrich the quality of school productions, as well as passed on to students to help create a new generation of creative thinkers and artists. 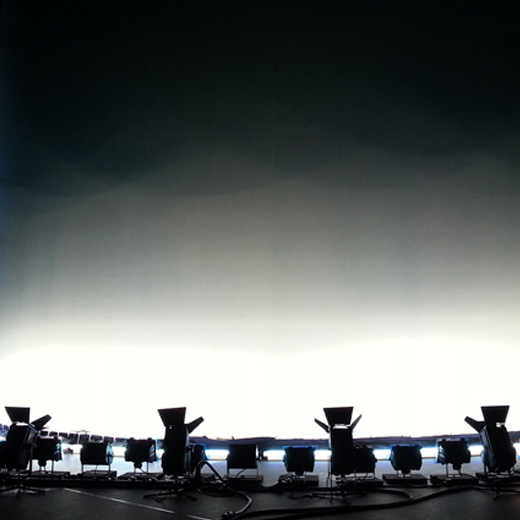 In the musical theatre business, a cast is made up of different types of performers. There are singers, dancers, actors – and those who are talented at all of these professional disciplines. These performers are known as a "triple threat" because they can sing, dance and act!

"Triple Threat" is a programme aimed at nurturing potential triple threat performers and providing guidance in all 3 disciplines and enhancing participants' chances of pursuing a professional career in Musical Theatre. Regular training sessions will be conducted by local professional directors, musical directors and choreographers throughout the project. 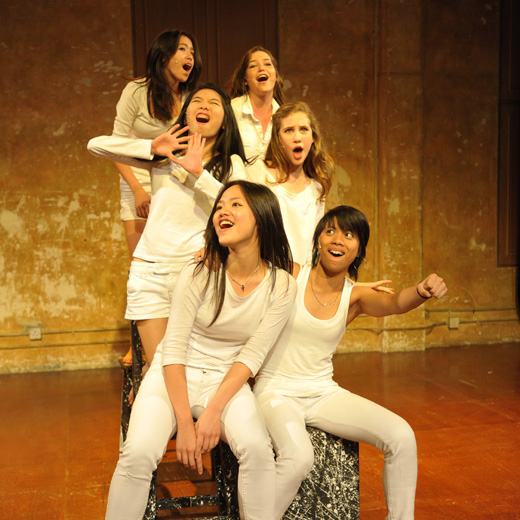 The aim of this programme is to encourage young people to experience a variety of high quality, innovative performances, whilst giving them the opportunity to meet other people interested in seeing performances! Every three months, YAF will select a show for this programme. Interested participants are invited to sign up and join YAF in viewing the show and YAF will arrange for a special meet-the-artists or backstage tour so that the youth can have the opportunity to see what happens behind the scenes. 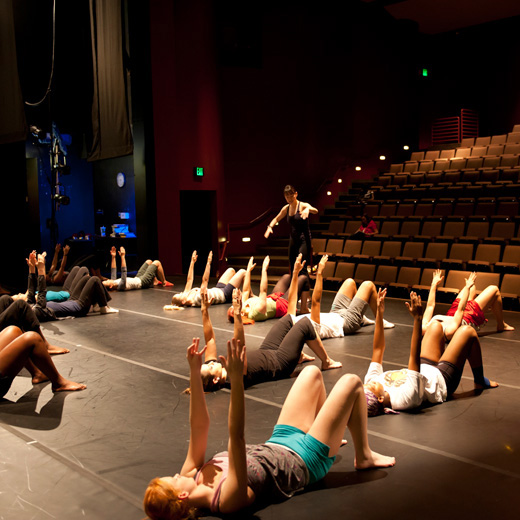