Curated by Young People, for All Film Fans 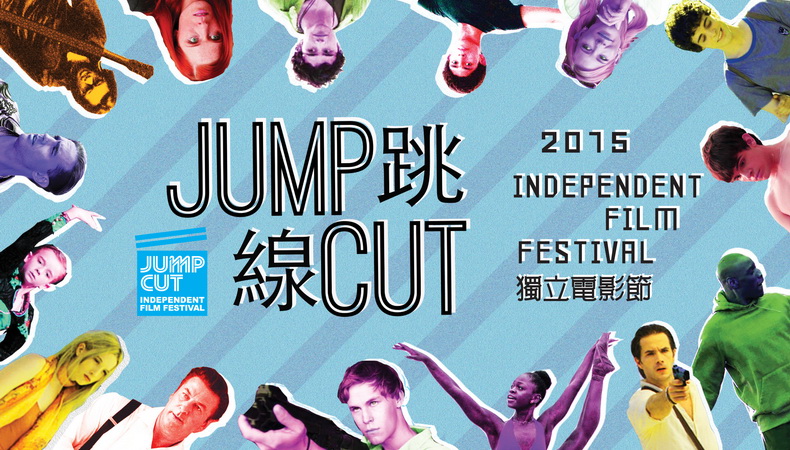 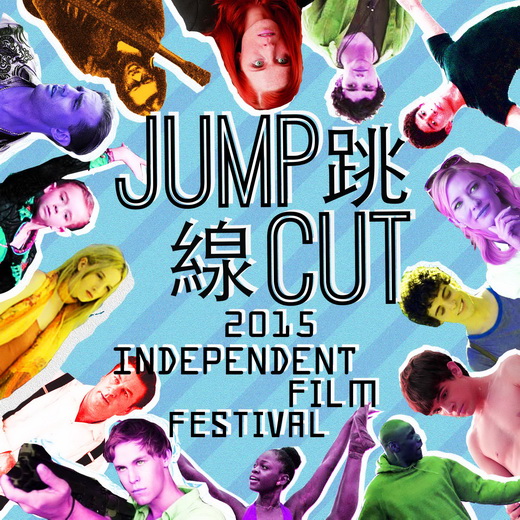 After months of preparation by YAF's enthusiastic JUMP CUT youth committee, Hong Kong’s city-wide pop-up independent film festival is back again this Easter… Are you ready?

JUMP CUT 2015 features a top selection of great local and international independent films with screenings held in unconventional venues around Hong Kong - including a rooftop, an art gallery and a restaurant owned by a local indie band!

With ‘Individuality’ as this year’s JUMP CUT theme, the festival kicks off with feature film “The Way He Looks”, and closes with “Intouchables”. A series of local short films selected from our Youth Edition Open Call and the Fresh Wave will also be screened. At each screening, our youth committee will share their thoughts on the chosen films, and help provide a glimpse of the visions and dreams of today's young people. In addition, the festival offers workshops and talks hosted by talented film directors and industry professionals.

And if that's not tempting enough – all screenings are free! So, register now to secure your seat!